Festivities of Our Lady of Rosario, 5-8 July 2013
City of Serro, state of Minas Gerais, Brazil

For the entire population of Serro and its surroundings, this festival is the largest of the year. This historical and religious tradition dates back to 1728 : according to the Treaty of Brotherhood signed this year, the festivities Rosario Vila do Príncipe (now called Serro), celebrated during the first week of July, allowed the slaves to express their faith and their African traditions.
The festivities are orchestrated into three groups:
The Catopês are the Blacks, The Caboclos are the Indians, the Marujos are the Portuguese. 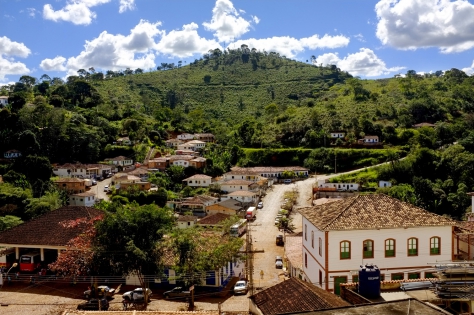 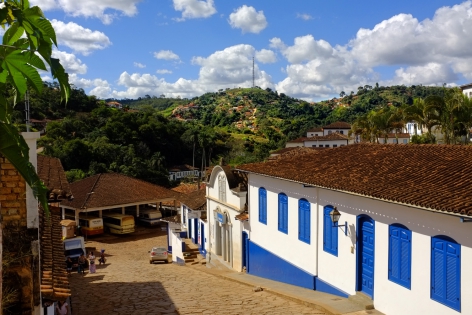 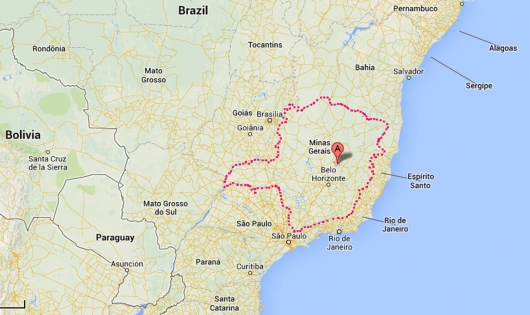 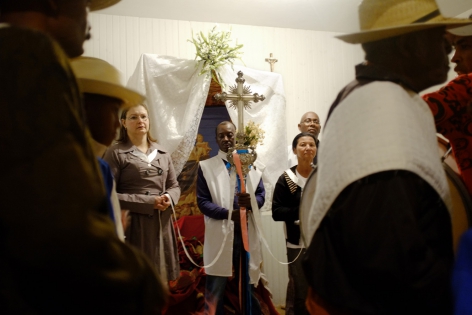 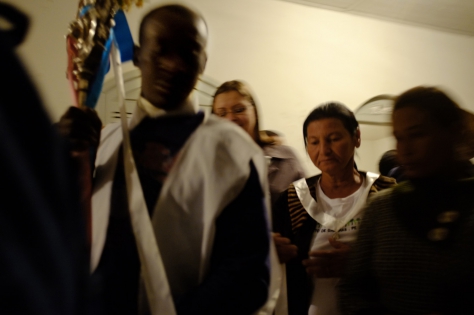 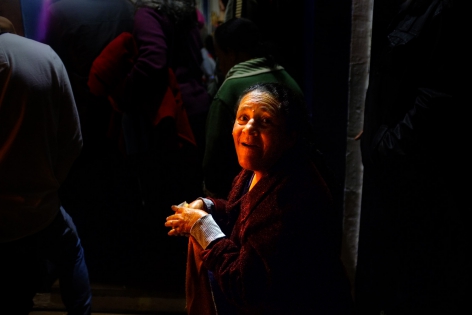 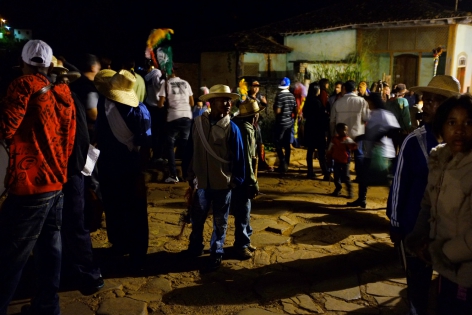 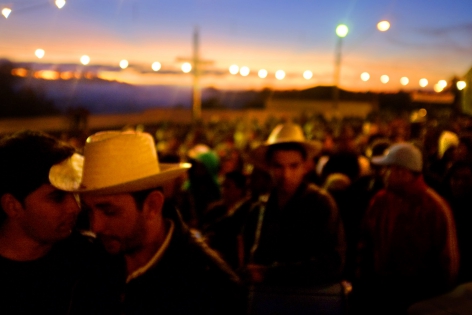 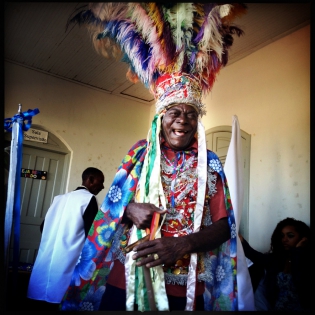 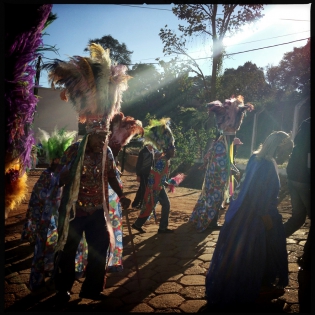 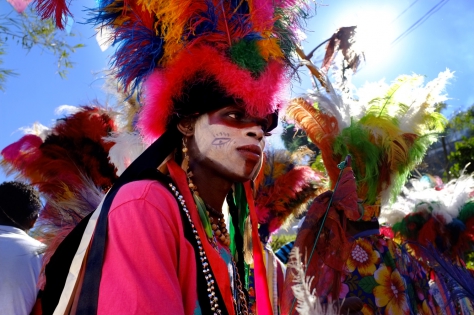 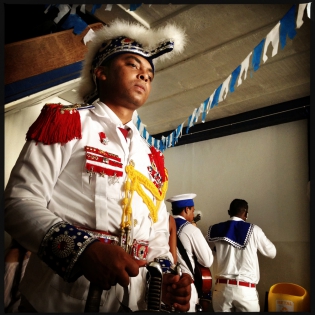 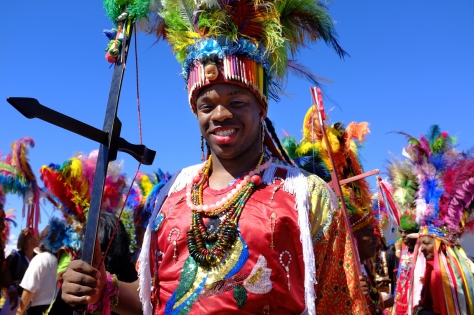 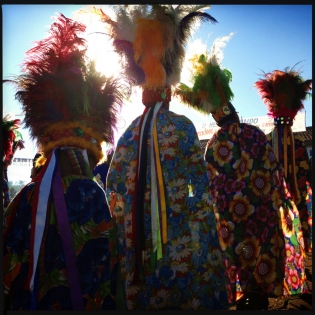 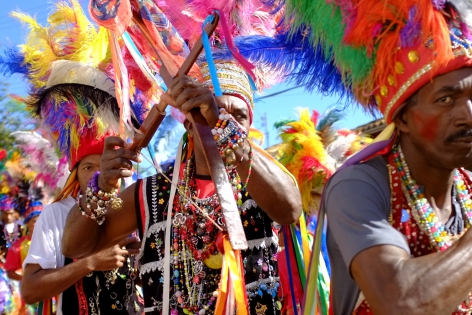 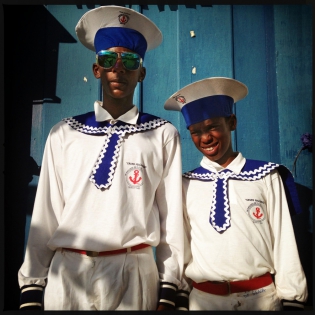 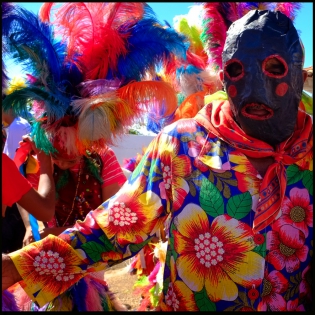 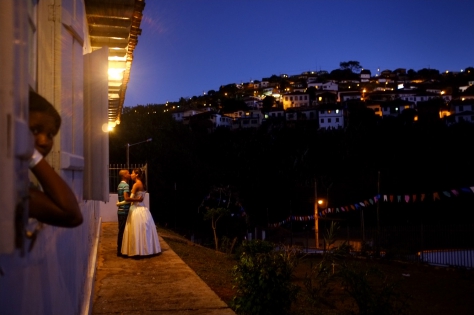 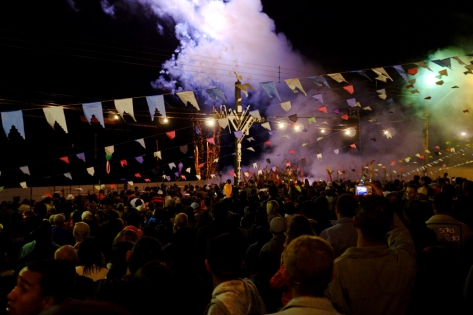 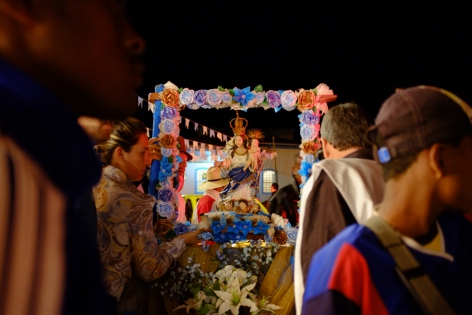 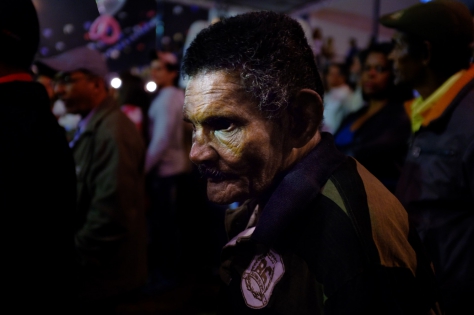 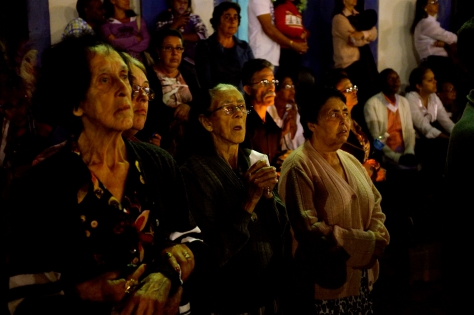 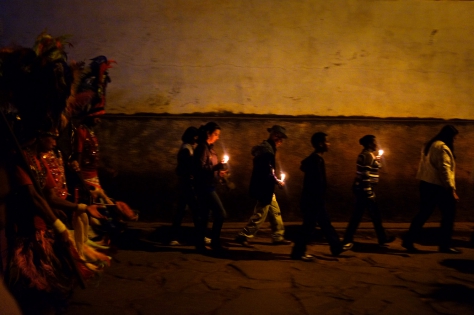 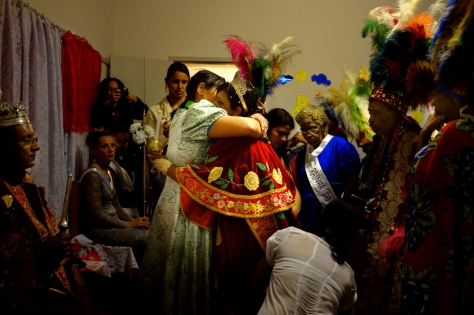 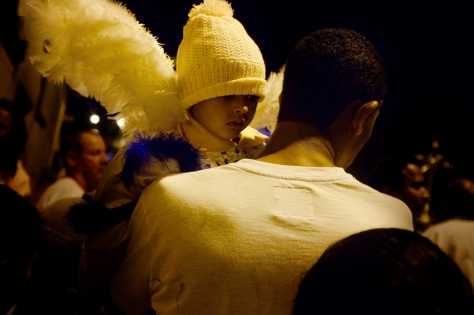 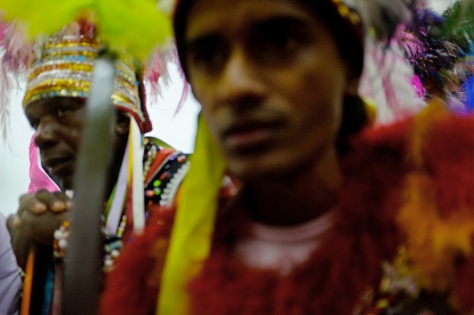 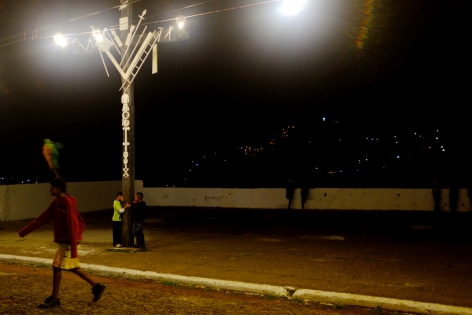